The model reproduces an educational tool by Archimedes, which we saw during a trip to Syracuse.

We liked the idea of proposing an object conceived in a different historical phase, from the great thinker and mathematician to the origins of scientific thought, in which even Leonardo developed his own art.

It is a kind of puzzle that allows many configurations and that allowed Archimede, together with his students, to formulate and learn concepts of geometry and applied mathematics.

One of these models, the one that perhaps required most elaboration, is inspired by Sheet 13V of the Madrid I Code by Leonardo, on the side of which there is the sketch of a suspension ring, today called
“Cardan Suspension” to which Leonardo adds very few words:

“Let a ball be turned for any direction without turning its center.”

This object has long fascinated us, and over time we have made several prototypes, up to the current one, which we consider definitive.

Two are our versions: one of large dimensions, intended for exhibition, which allows you to experiment with the mechanism and interact with it, and a smaller one, in an assembly box.

This last model, which also had long gestation, was coceived during a direct contact with Bernd Lukasch, director of the Otto-Lilienthal-Museum in Anklam: it is one of the gliders built by the aviation pioneer Otto Lilienthal, who, four hundred years after Leonardo’s experiments, managed to hover.

Despite its great complexity, we made it in the spirit of Dahimo, aiming to make it easy for those who want to rebuild it without having any particular experience in the field of model making.

His fine-tuning made use of the precious indications given to us by Lukasch, who followed the construction phases, intervening carefully when necessary.

These new Dahimo models are a further step in the research process in the field of technologies of the past, research that is certainly not finished. 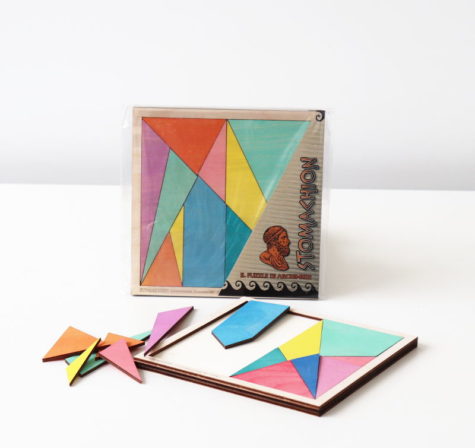 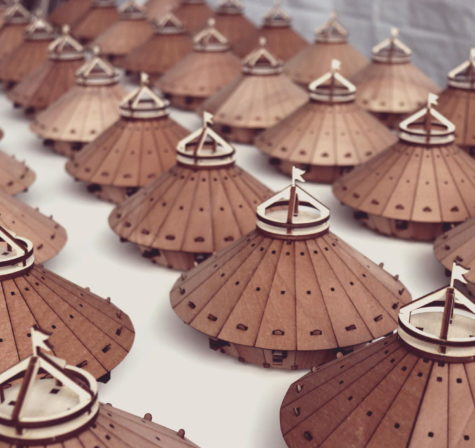 The fleet is deployed 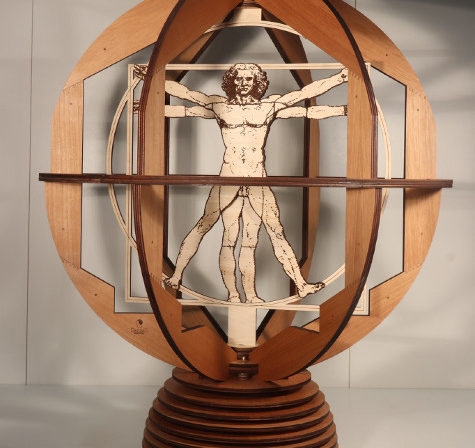 Use of the site

We use cookies on our website to give you the most relevant experience by remembering your preferences and repeat visits. By clicking “Accept All”, you consent to the use of ALL the cookies. However, you may visit "Cookie Settings" to provide a controlled consent.
Cookie SettingsAccept AllReject All
Manage consent

This website uses cookies to improve your experience while you navigate through the website. Out of these, the cookies that are categorized as necessary are stored on your browser as they are essential for the working of basic functionalities of the website. We also use third-party cookies that help us analyze and understand how you use this website. These cookies will be stored in your browser only with your consent. You also have the option to opt-out of these cookies. But opting out of some of these cookies may affect your browsing experience.
Necessary Always Enabled
Necessary cookies are absolutely essential for the website to function properly. These cookies ensure basic functionalities and security features of the website, anonymously.
Functional
Functional cookies help to perform certain functionalities like sharing the content of the website on social media platforms, collect feedbacks, and other third-party features.
Performance
Performance cookies are used to understand and analyze the key performance indexes of the website which helps in delivering a better user experience for the visitors.
Analytics
Analytical cookies are used to understand how visitors interact with the website. These cookies help provide information on metrics the number of visitors, bounce rate, traffic source, etc.
Advertisement
Advertisement cookies are used to provide visitors with relevant ads and marketing campaigns. These cookies track visitors across websites and collect information to provide customized ads.
Others
Other uncategorized cookies are those that are being analyzed and have not been classified into a category as yet.
SAVE & ACCEPT